The Balita Roja gets a new nervous system

The Balita kept losing its charge, the battery wouldn't recharge even on the go. Emilio Mazarías took it into his care and found the current being generated was too low (12.4 to 13.8 max) so it was using up battery even while running. He proceded to rip out lots of unnecessary wires, put in new better quality wires, and moved the rectifier in from its old place at the front of the bike to a space beside the battery, and reconfigured it all. It's now producing 13.8 at low idle, and boosting the reeves a bit shots that up to a more than decent 14.4, so we hope that has been solved. La Balita is running better than ever, but is still out on parole. I'm going to use it hard, to see if the new setup holds up robustly. 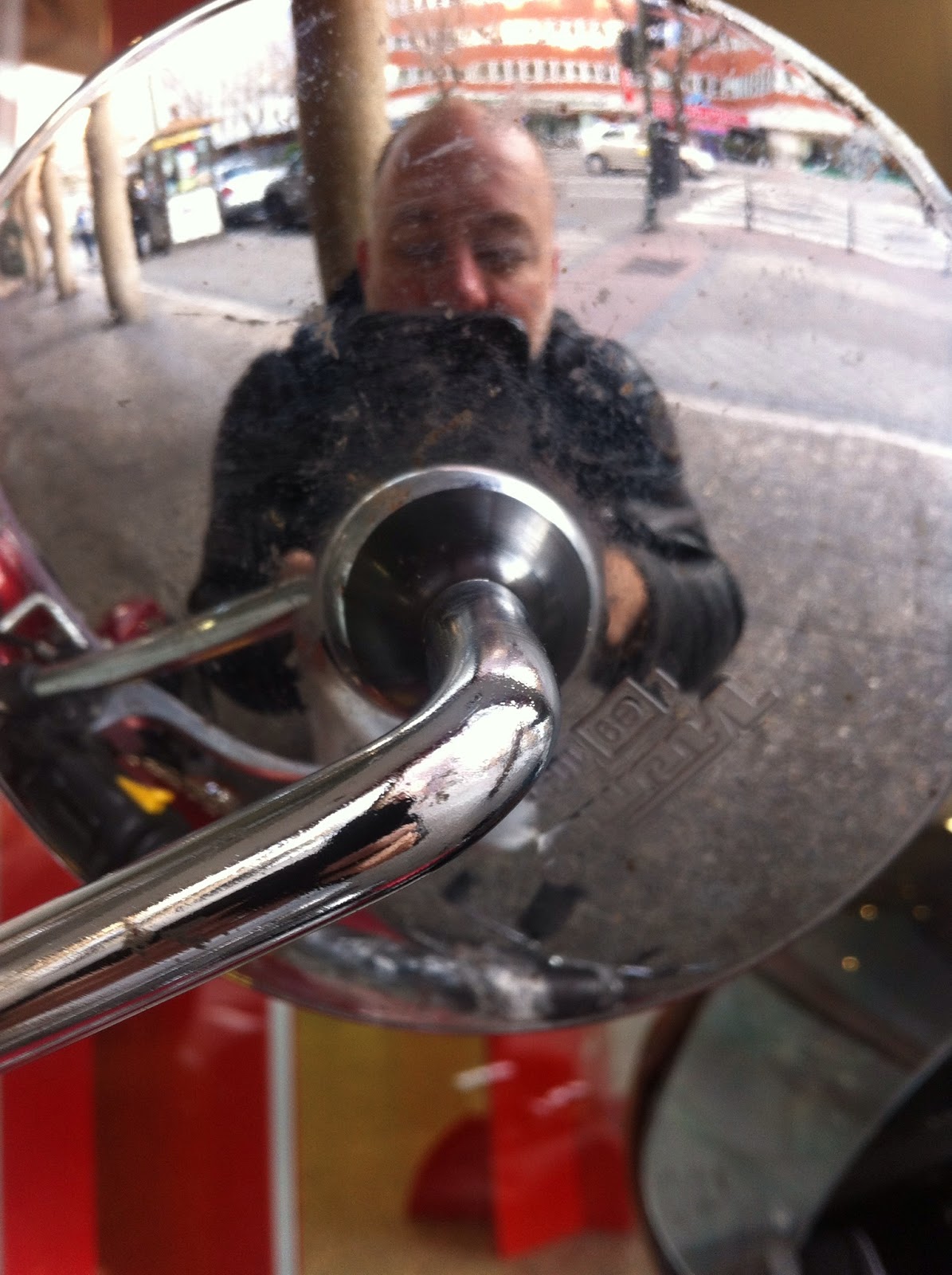 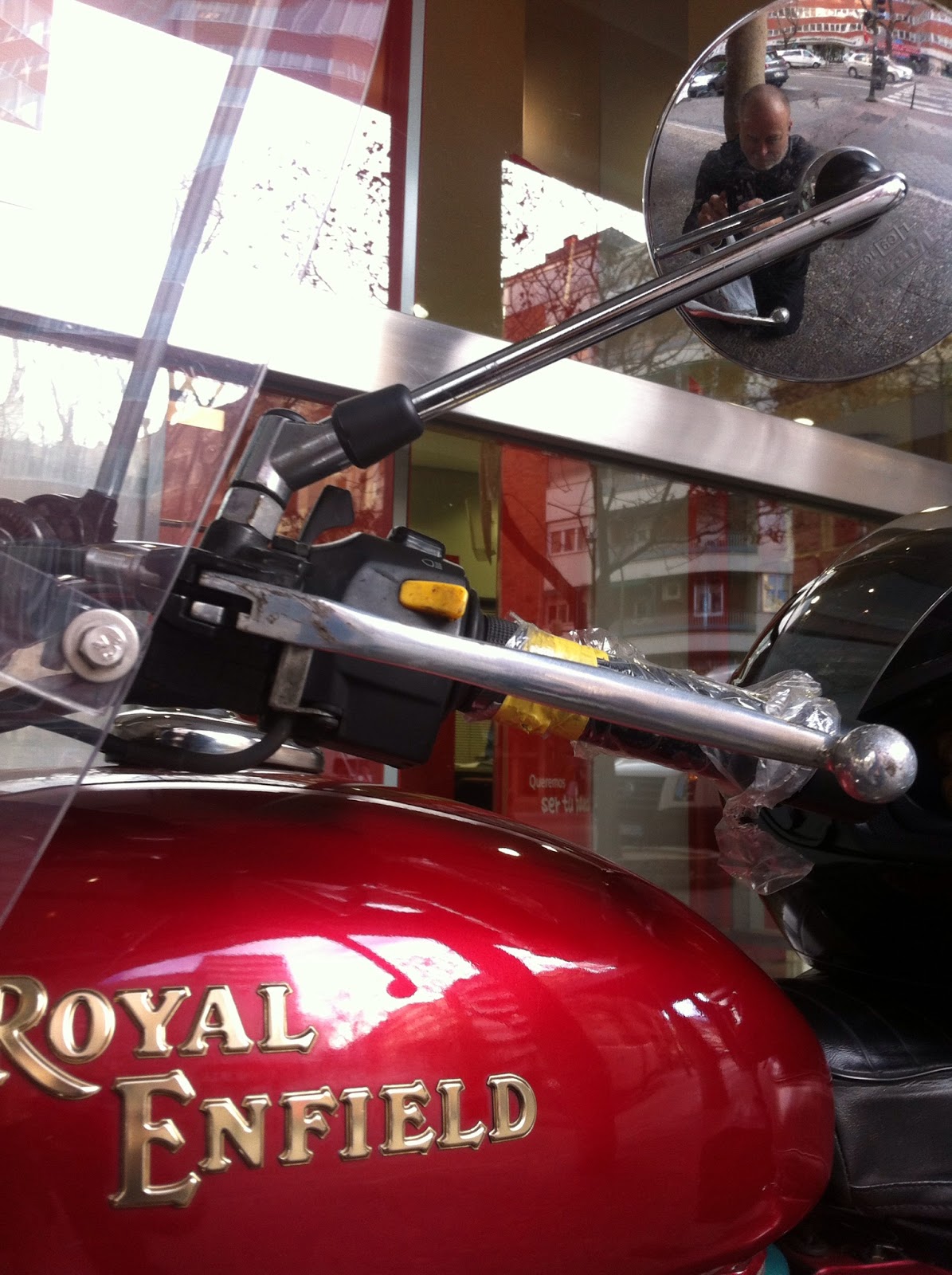