The BMW K75RT, the Balita Roja, and copious amounts of food and friends.

The Balita Roja appears at the end of this story. In the foreground is my BMW K75RT and Pedro Garcia's BMW R100RS. Pedro's back for a few months from his new home in Brazil, where he hardly dares to ride his new BMW because of the violence and crime in the streets. So we took a five-day weekend to go to Vila-Real (Castellón de la Plana Province, Valencia, Spain) to meet up with a bunch of old friends of mine.

We took a 50 miles detour off the highway to go buy aged queso manchego from this cheesemaker I discovered last year in the middle of La Mancha. Yum and yum. We then went on to the Albufera, the rice-growing region of Valencia, where we met up with Jesús, a Royal Enfield friend from Córdoba, who was on his red Goldwing, which made me laugh. 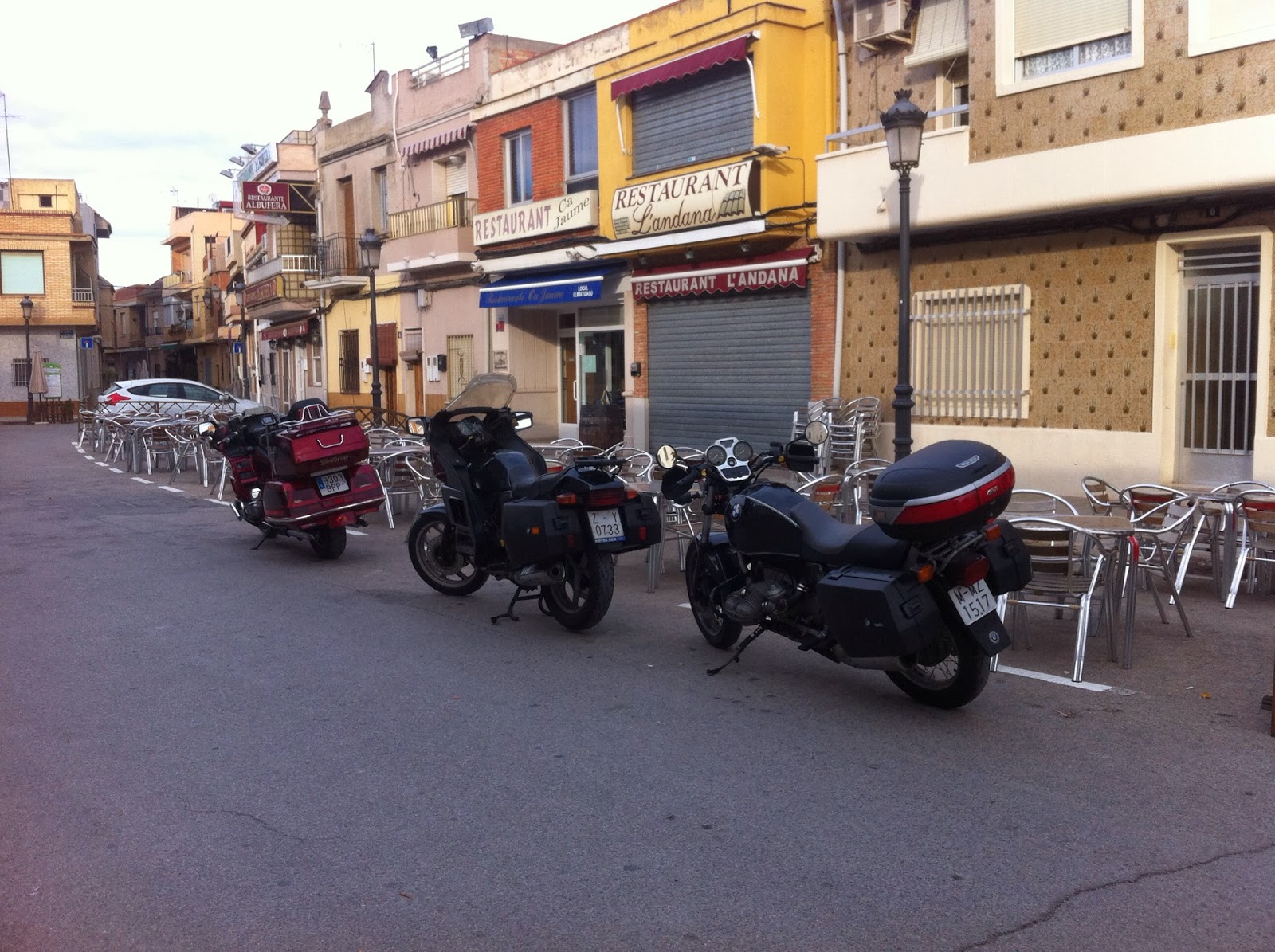 The lunch was a set menu for 11 euros with fresh local fish salad for first course:

And of course a Spanish seafood rice for the main course.

It was fabulous to be able to eat outside in mid February only a few hours' ride from Madrid. 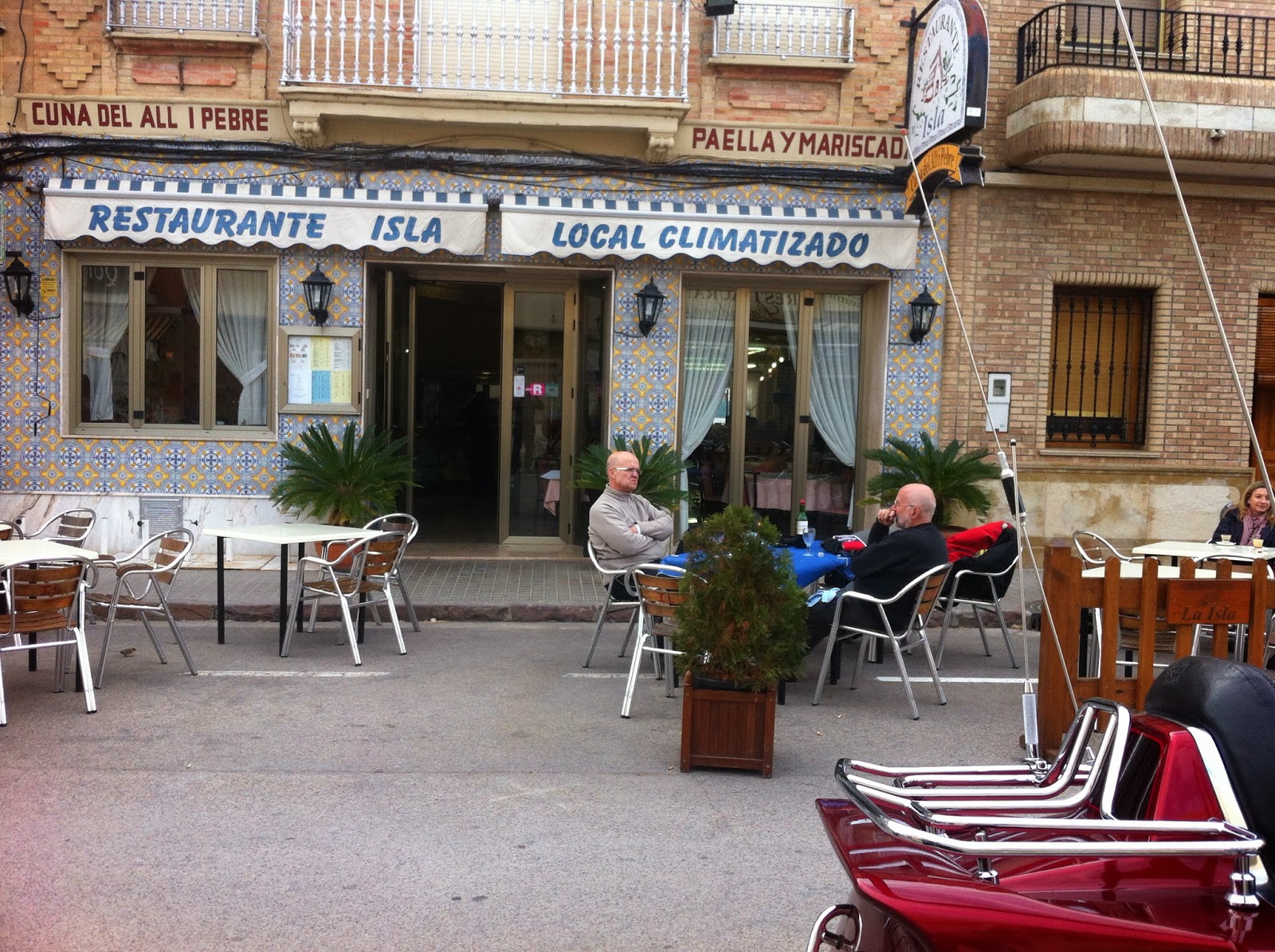 The (admittedly scanty) motive of this trip was to celebrate Javier Honrubia's 45th birthday, to inaugurate Phase 1 of the remodeling of the "txoco" that Bruno, Rafa and Juan have in Vila-Real, and to toast Bruno's new Royal Enfield Chrome and my K75. A txoco is an old Basque tradition: the menfolk buy a small locale in town and turn it into a gourmet man cave where they can cook and eat and drink with lots of friends. These guys decided to make one in a garage they have on the Mediterranean coastal town of Villarreal.

The day started with a ride into the mountains inland, up some amazing roads. It was a real workout for me as I still wasn't used to the center of gravity and turning radius and torque of the BMW. The twisty roads were excellent practice and lots of fun. My bud Javier brought his wife and son on the BMW 1200 RT with the FLEXIT sidecar, which he drove with astounding expertise. I want to get my Javi into the sidecar so he can come with us on other occasions. 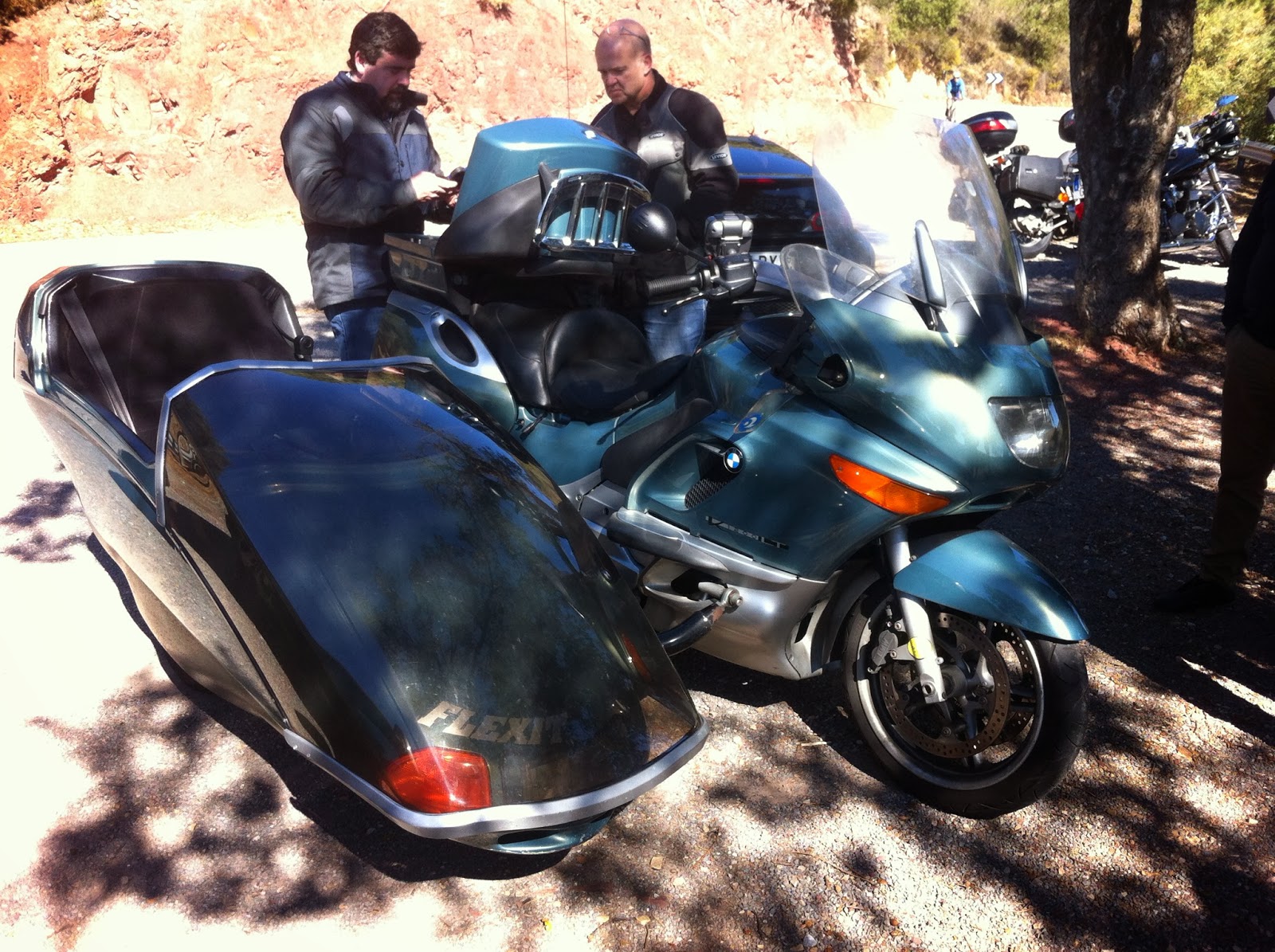 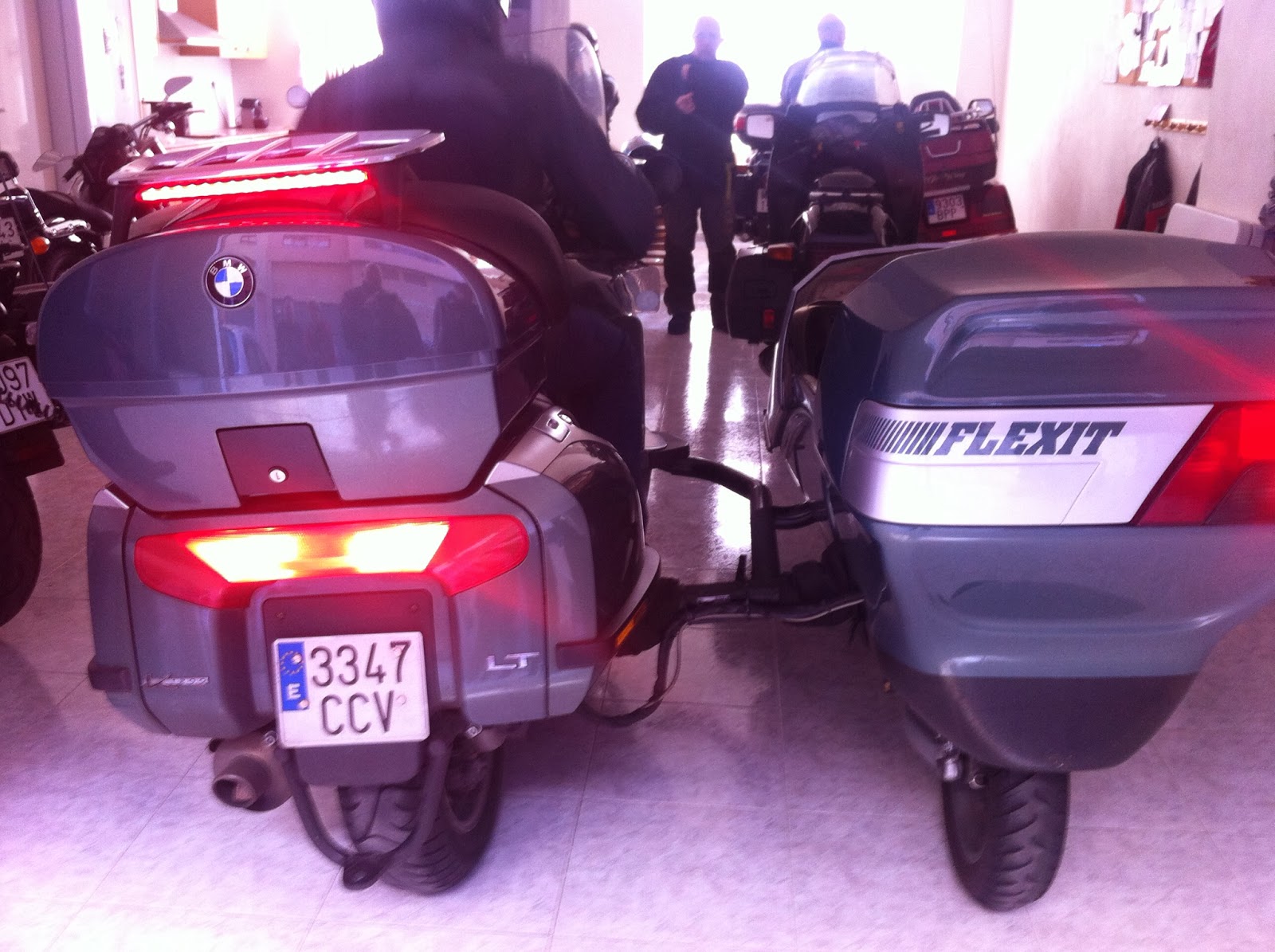 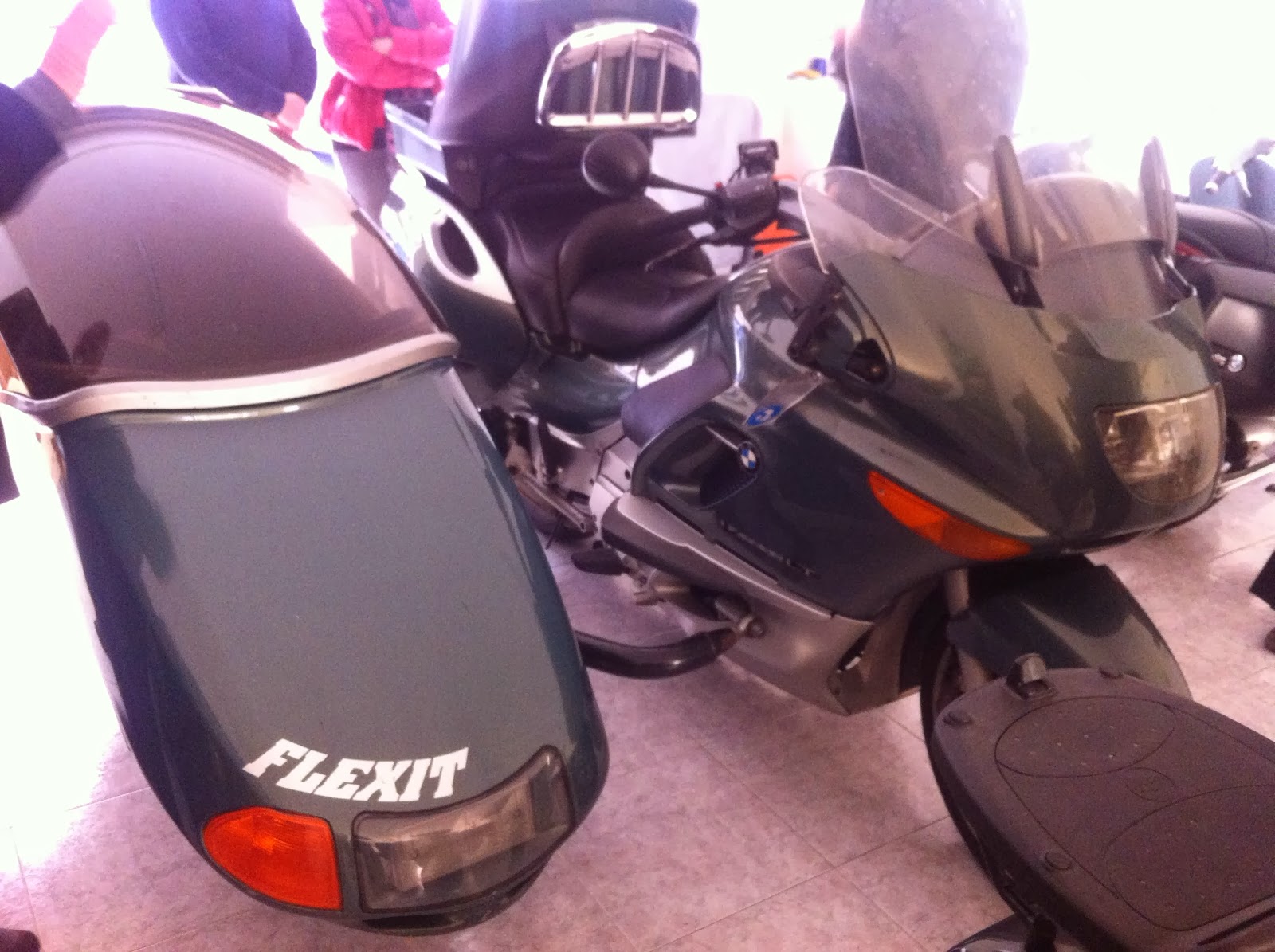 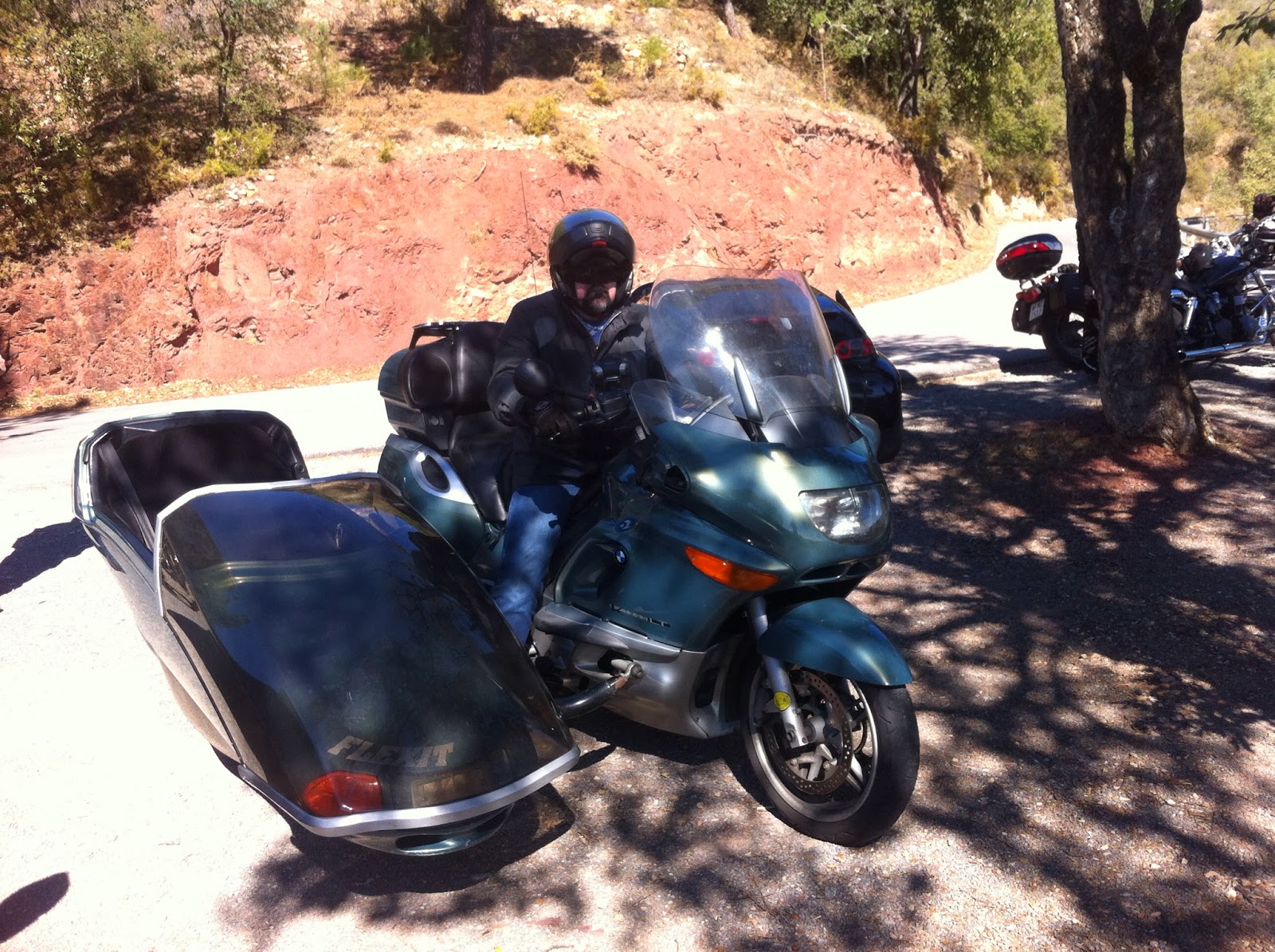 We returned to the Txoco and found Rafa making the rice. Fresh shrimp, chicken, pork shoulder, peppers, fresh artichokes, snow peas and a flavorful stock turned this into the best rice I've ever eaten. Made by Rafa, a car and truck mechanic. Go figure! 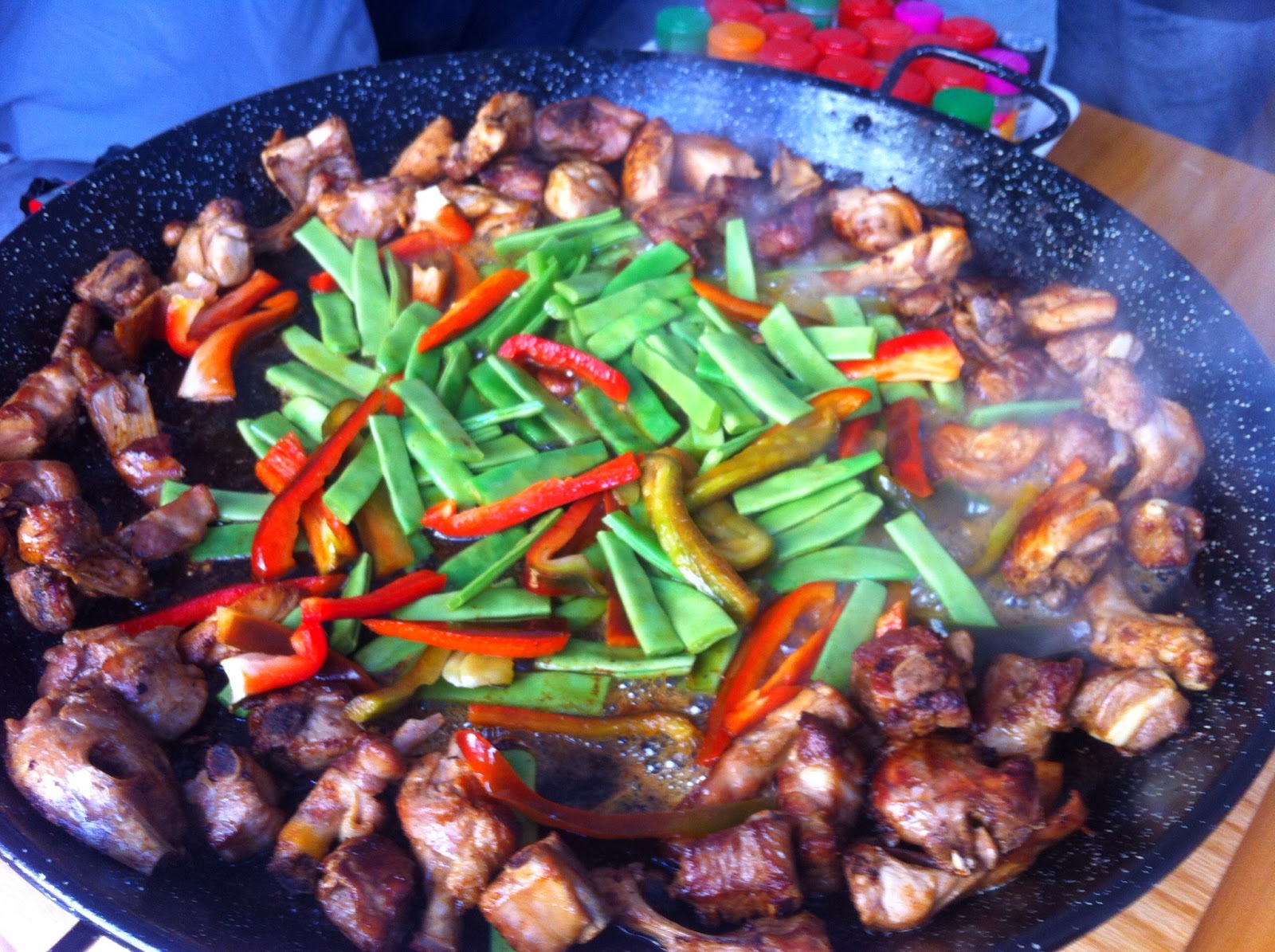 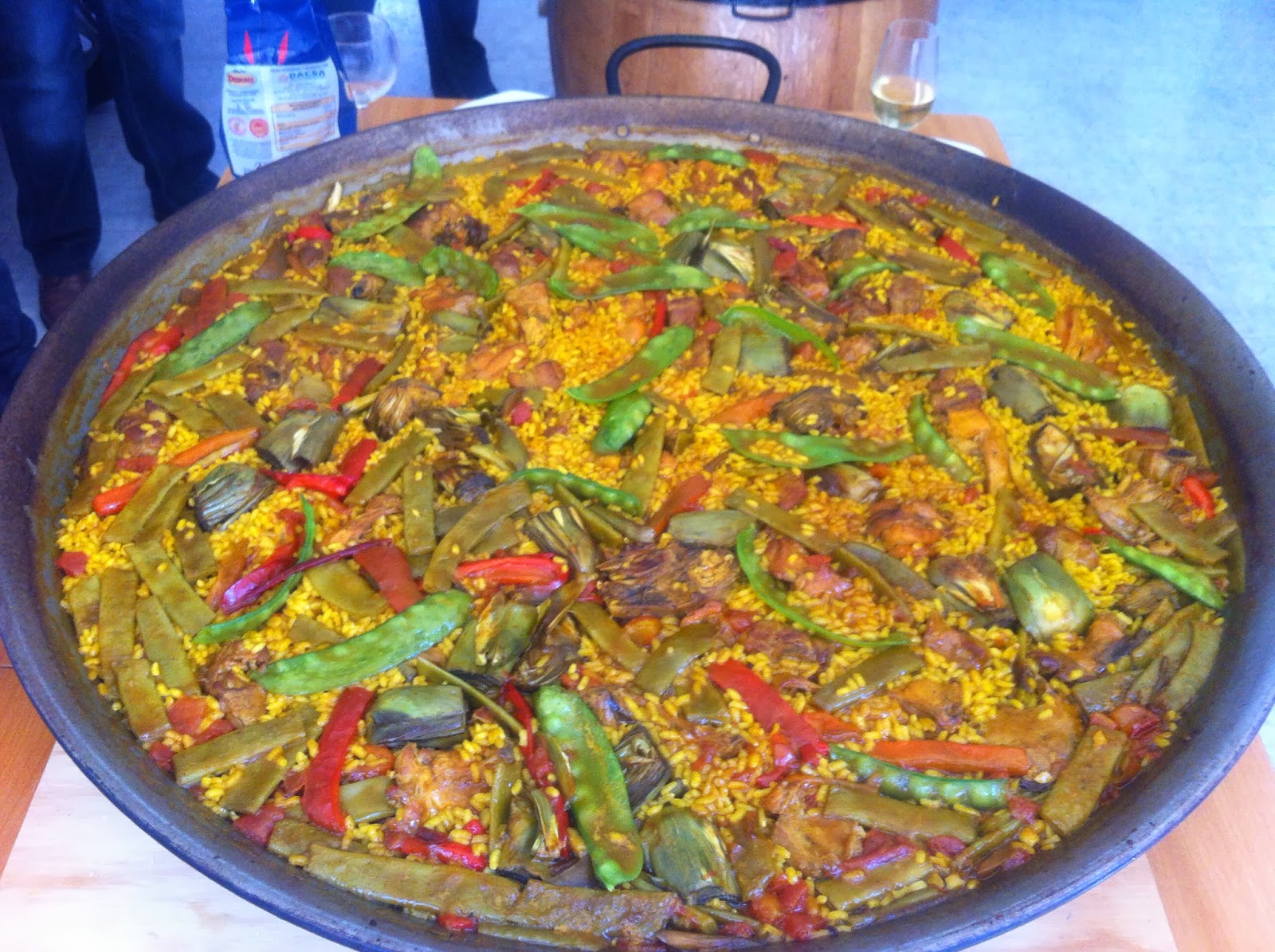 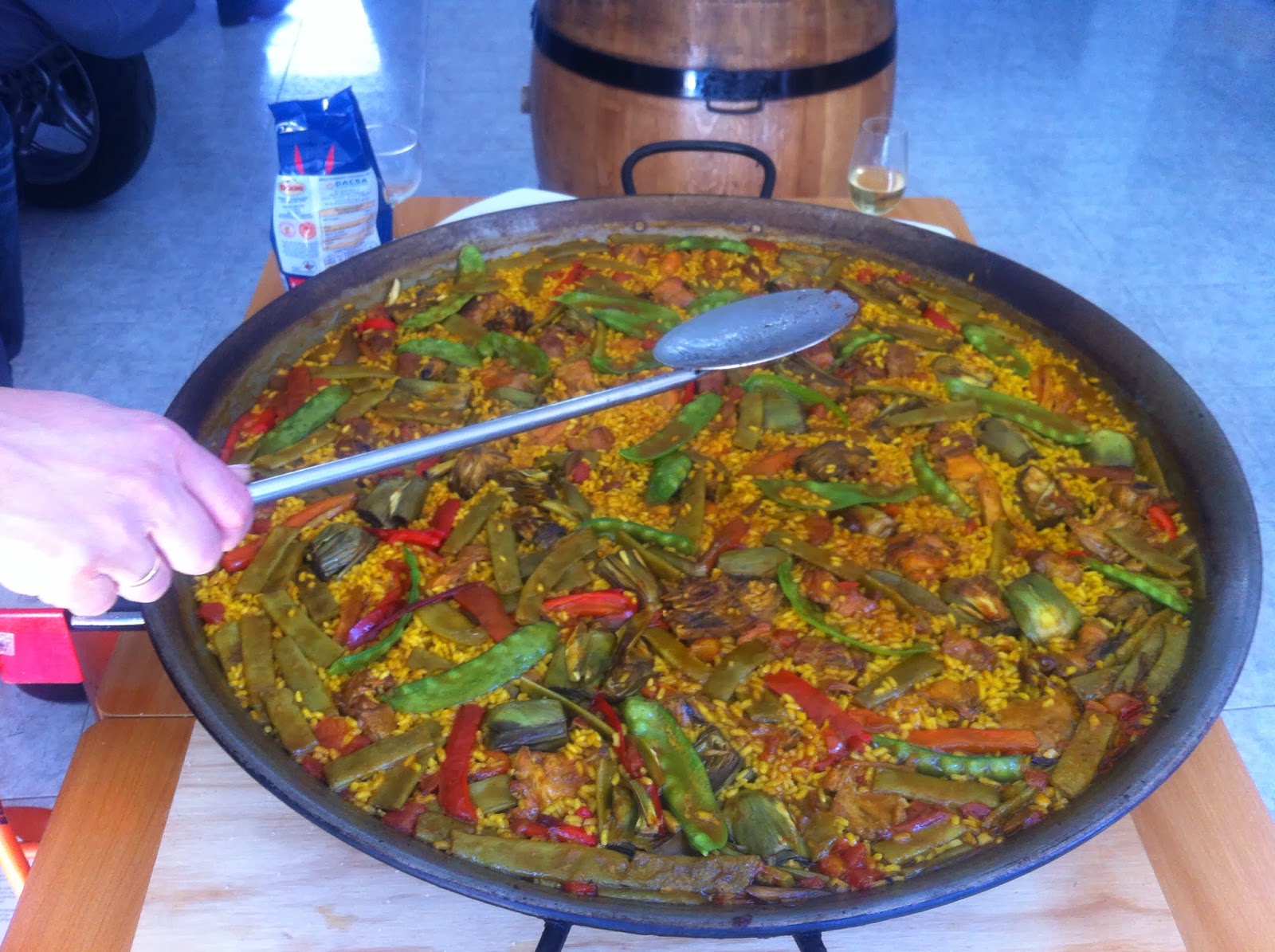 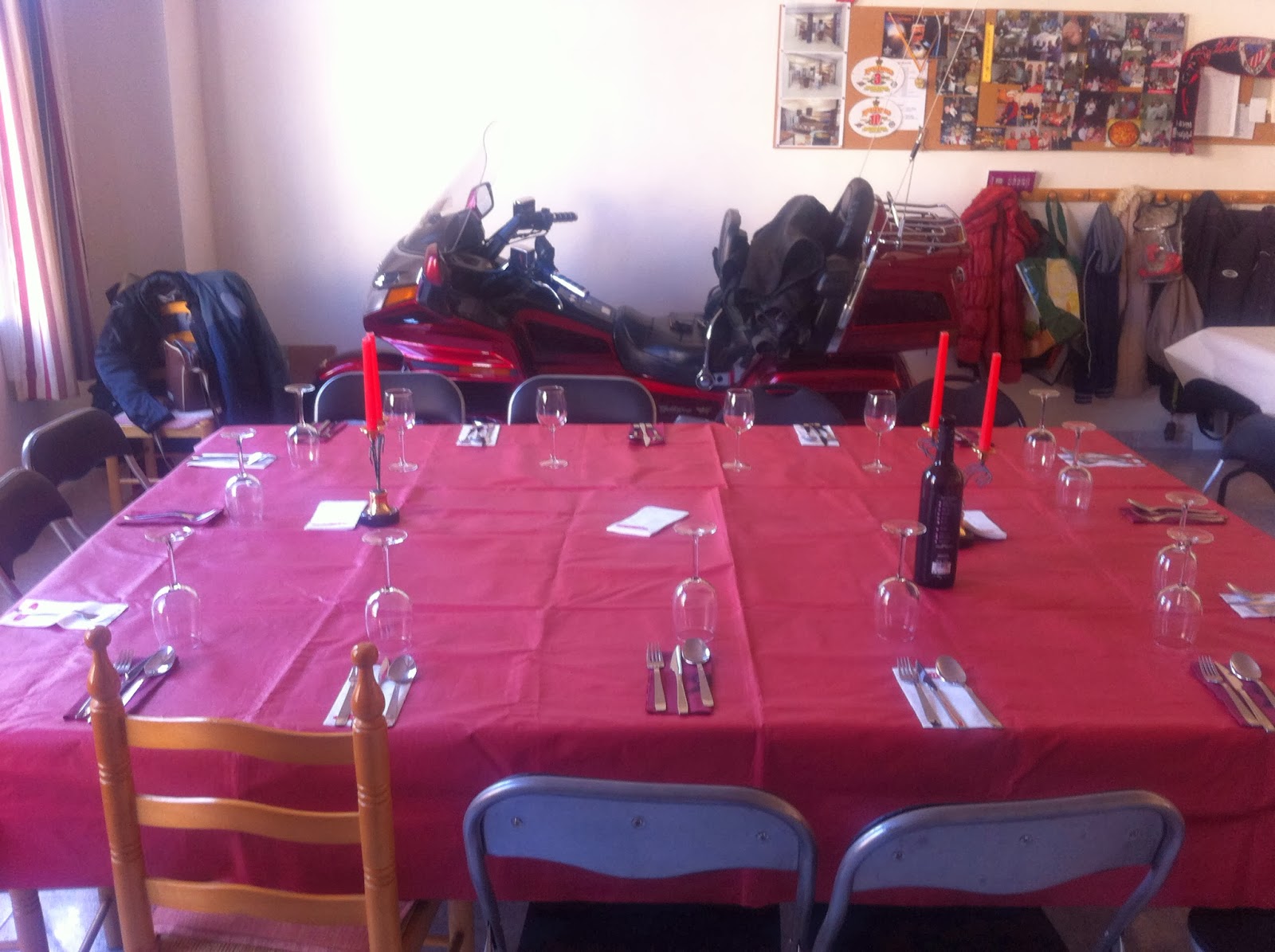 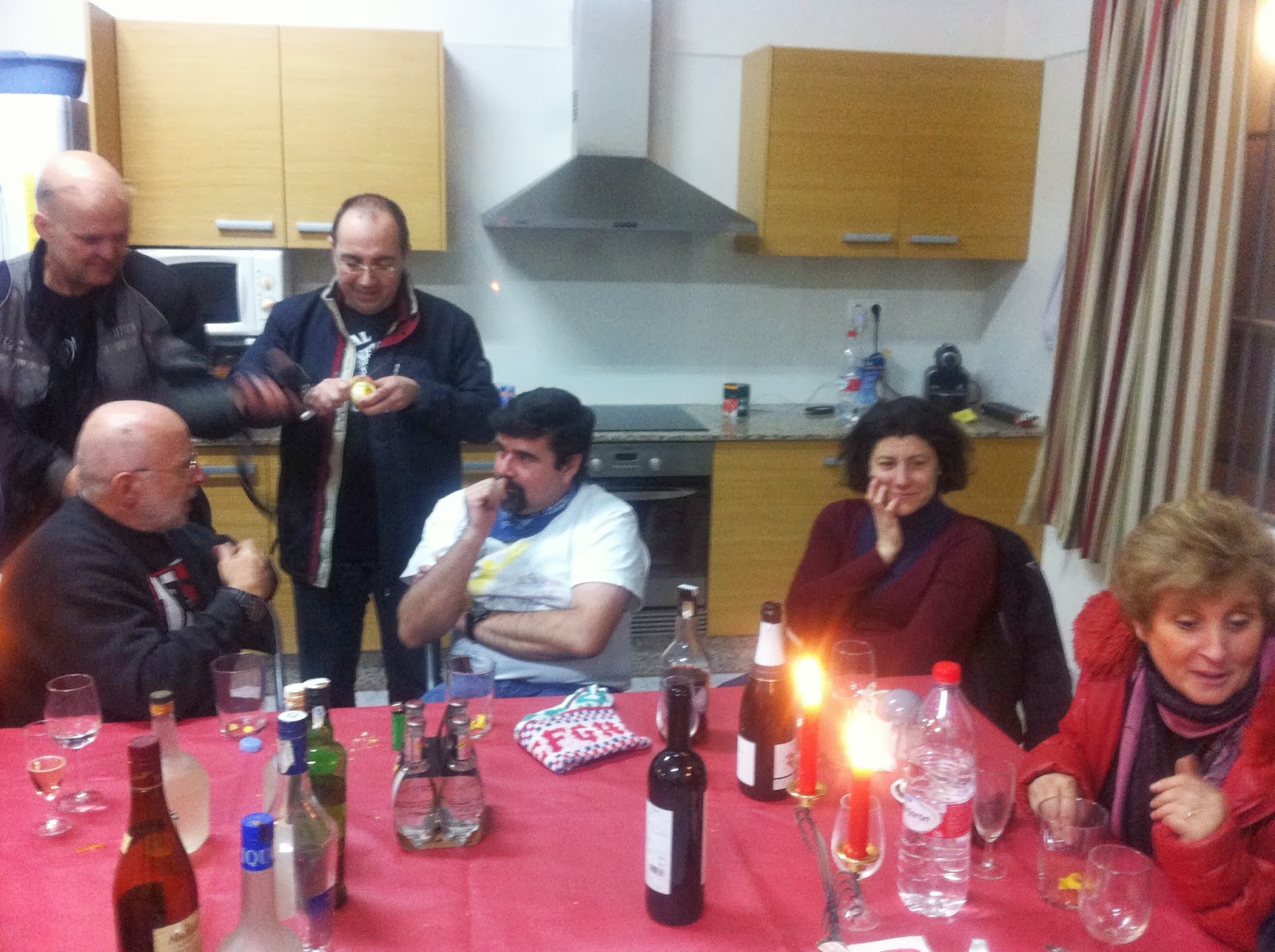 For Javier H's brithday we got him some nice biker gloves. He goes to India on business several times a year and always brings us back spare parts, decals, extras and essentials for our Royal Enfields. We owe him this and much, much more. 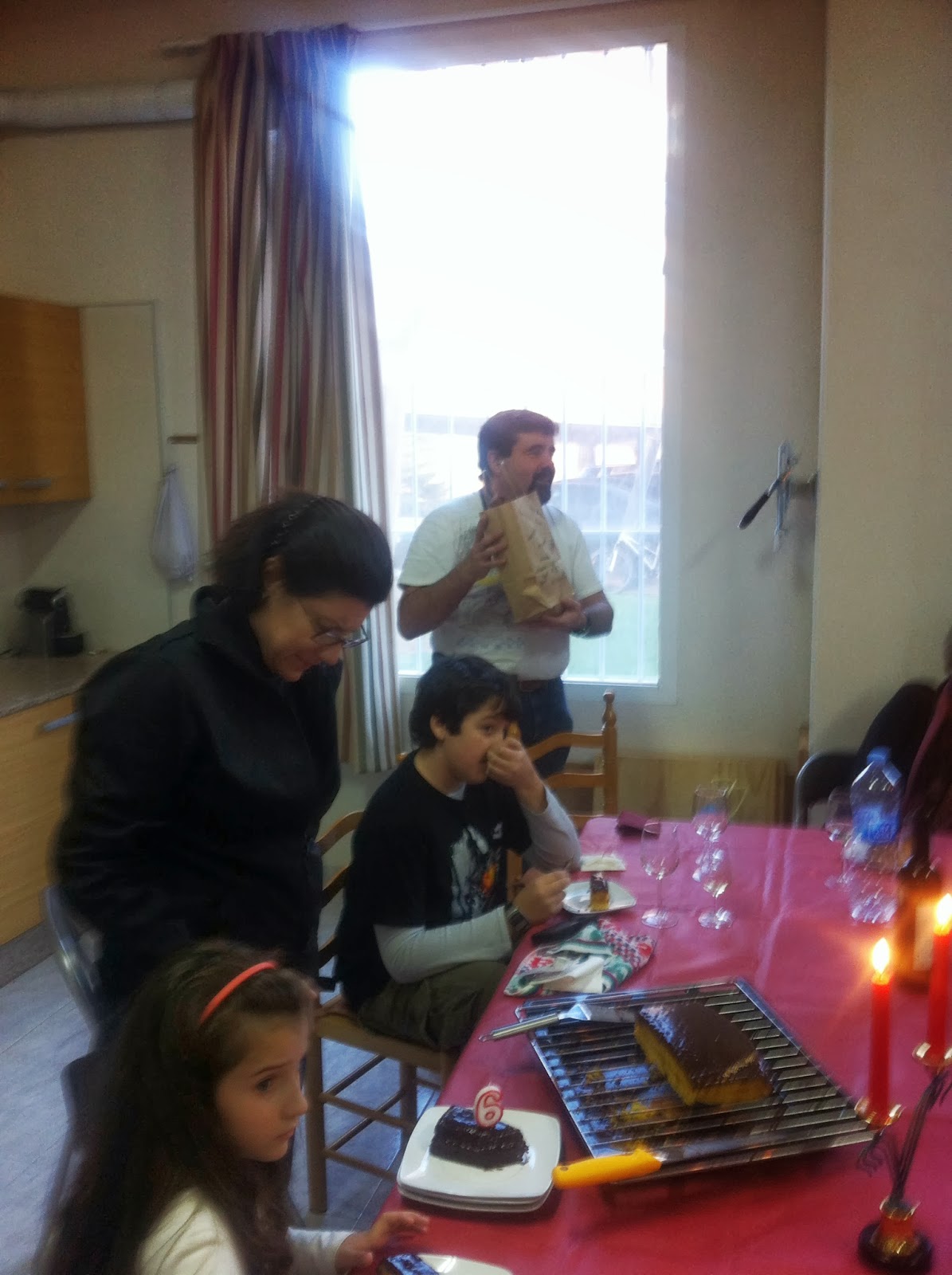 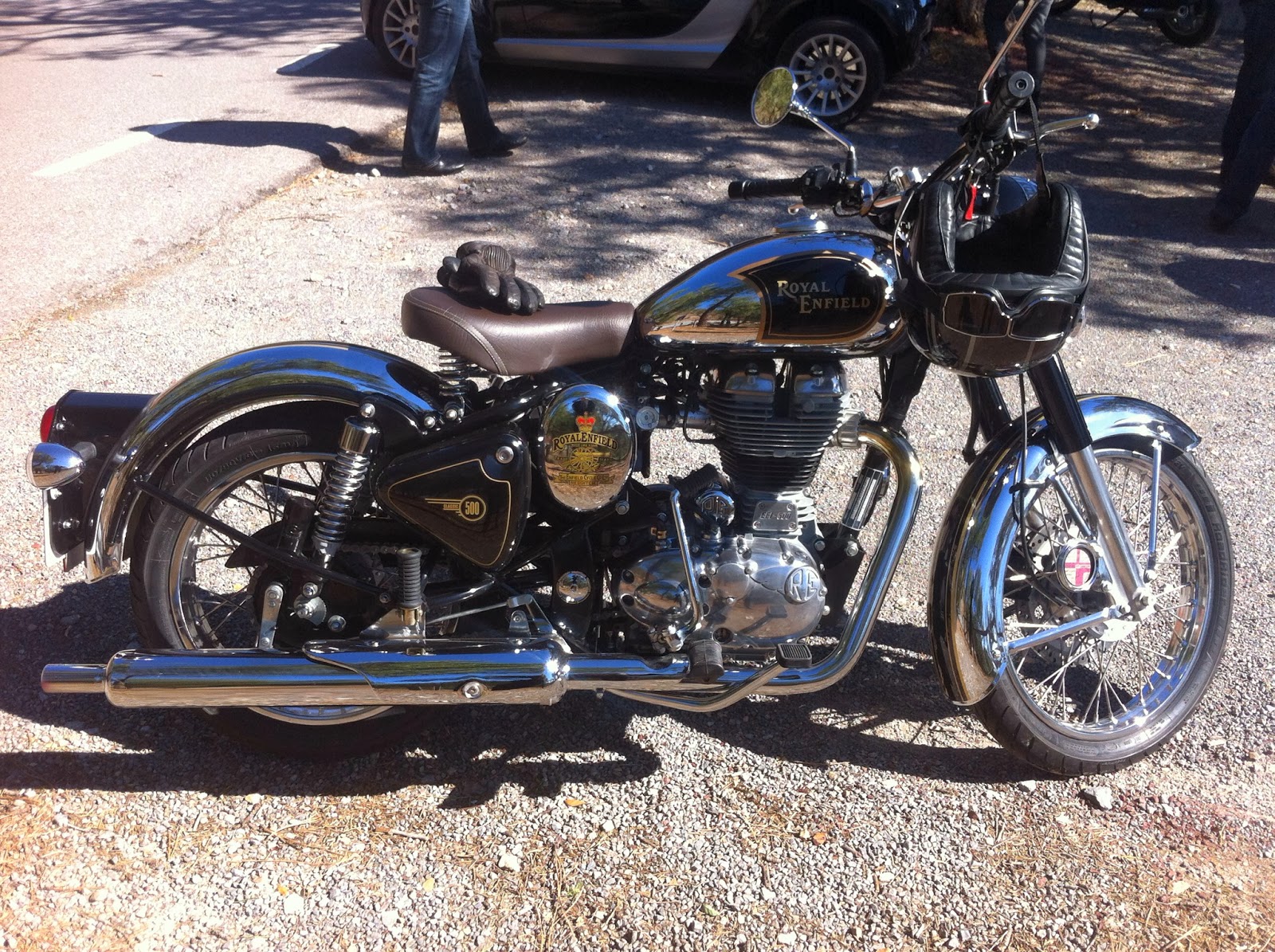 A gorgeous bike, for sure. He had had an old Royal Enfield from the early 1960s but it took too much work to keep it going. I suspect we'll see him on the road more often now.

Afterwards, Pedro and I extended our trip a few more days to travel south along the Spanish Mediterranean coast.

We saw plenty of kooky things along the way: 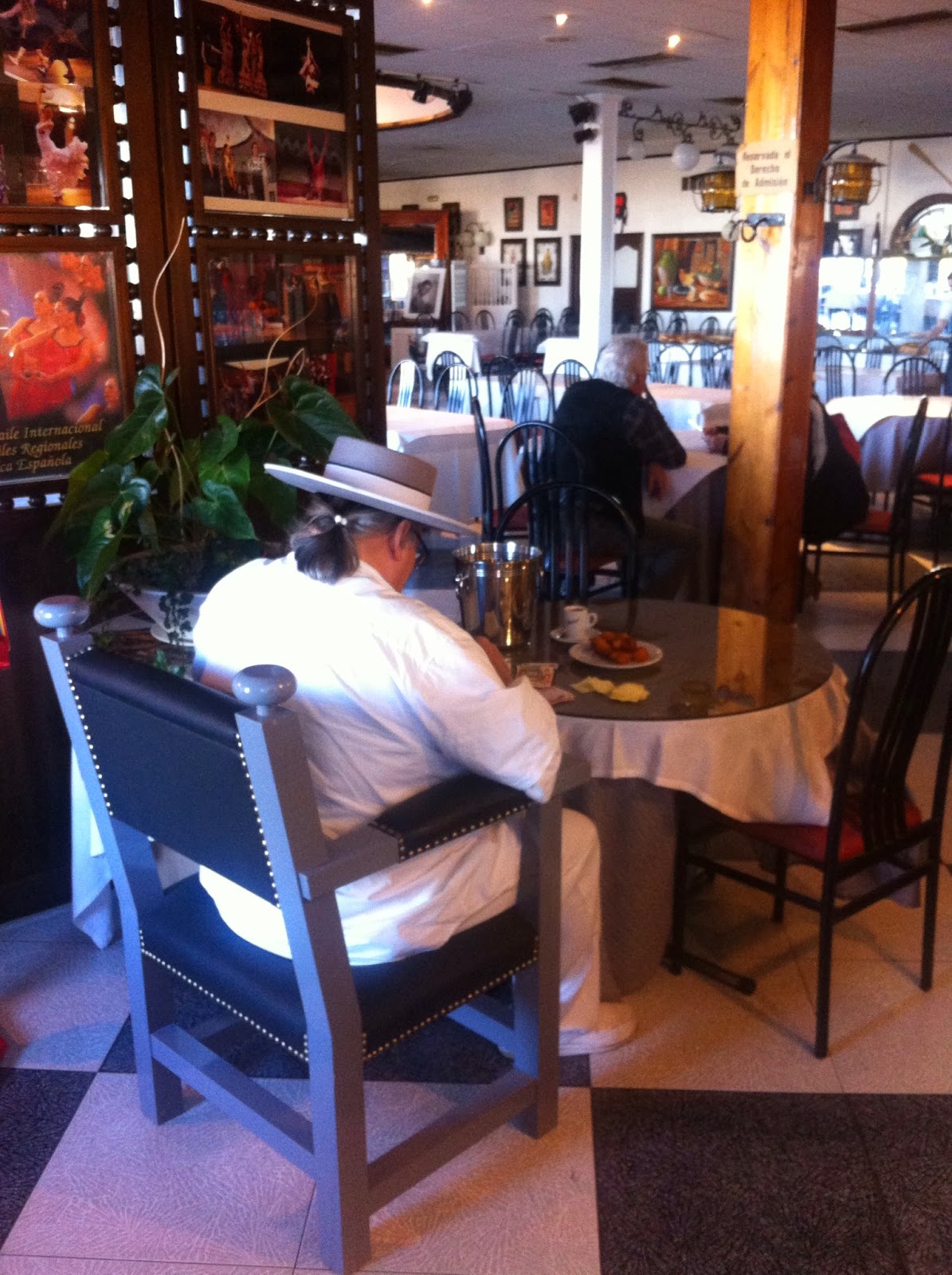 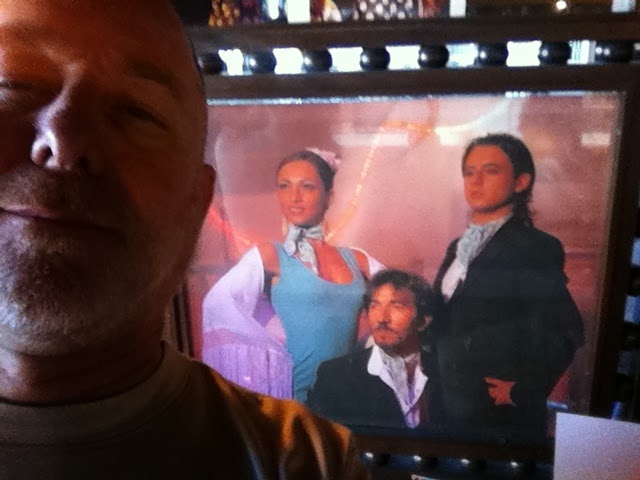 And got to Punta Prima to stay at Grant and Ángeles's apartment: 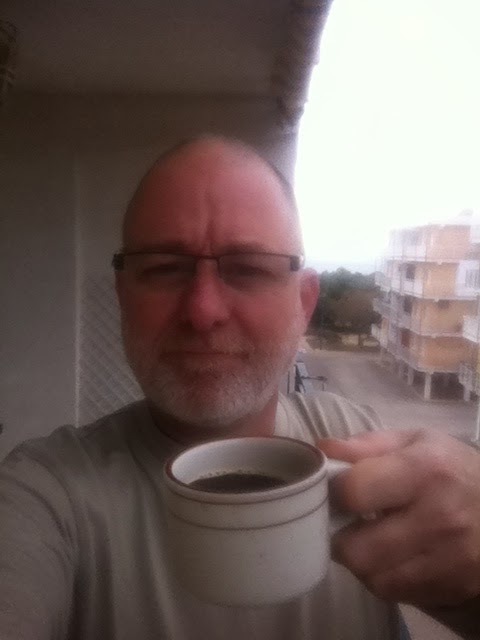 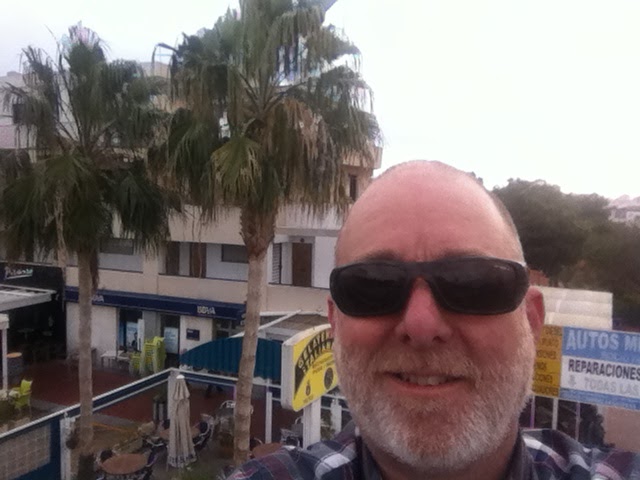 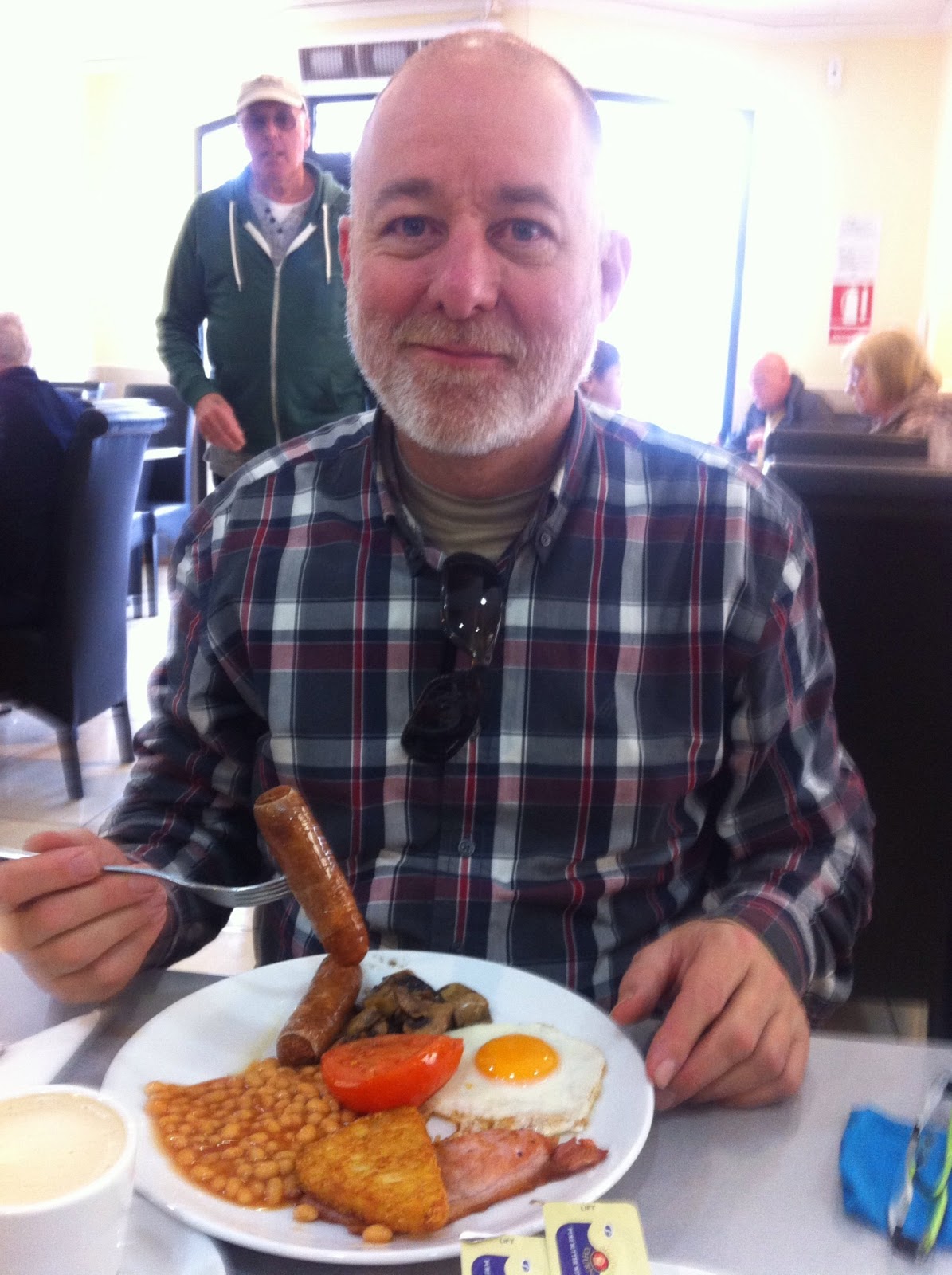 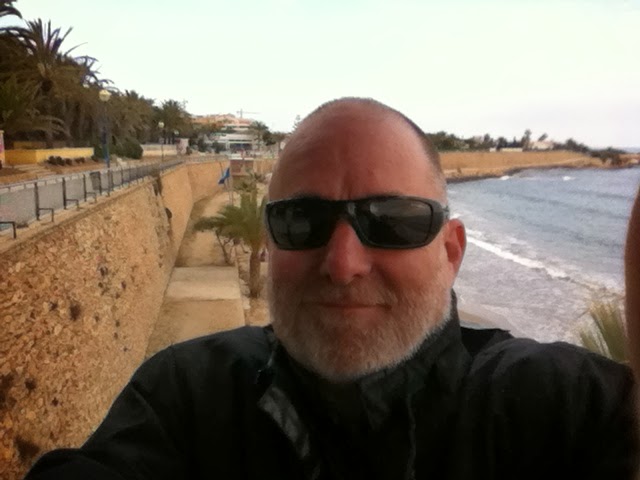 We then road back through La Mancha, and stopped along the way for lunch. I had to have pisto manchego with fried egg, of course: a traditional stir-fry of eggplant, tomato, onion, garlic, and zucchini: 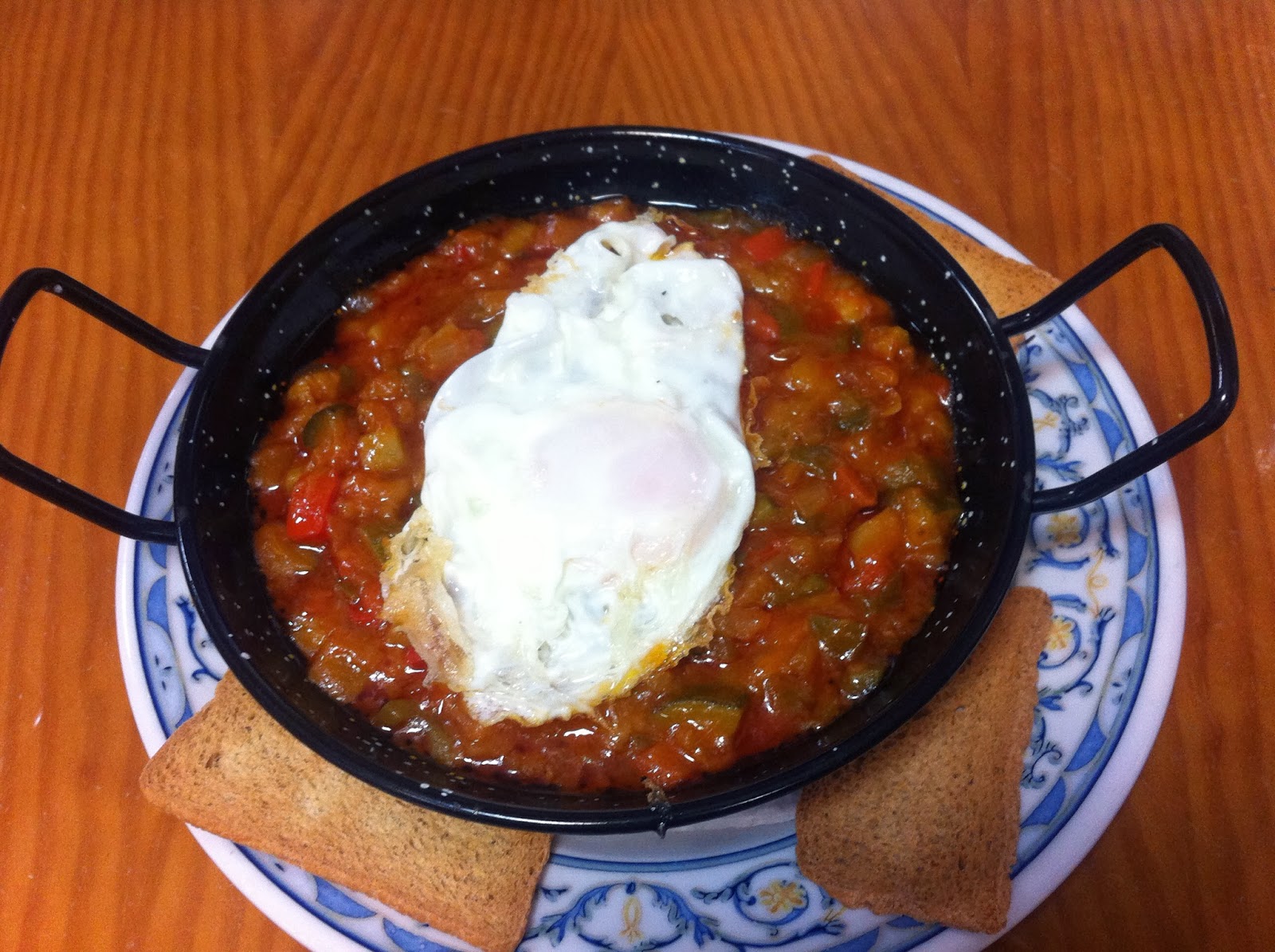 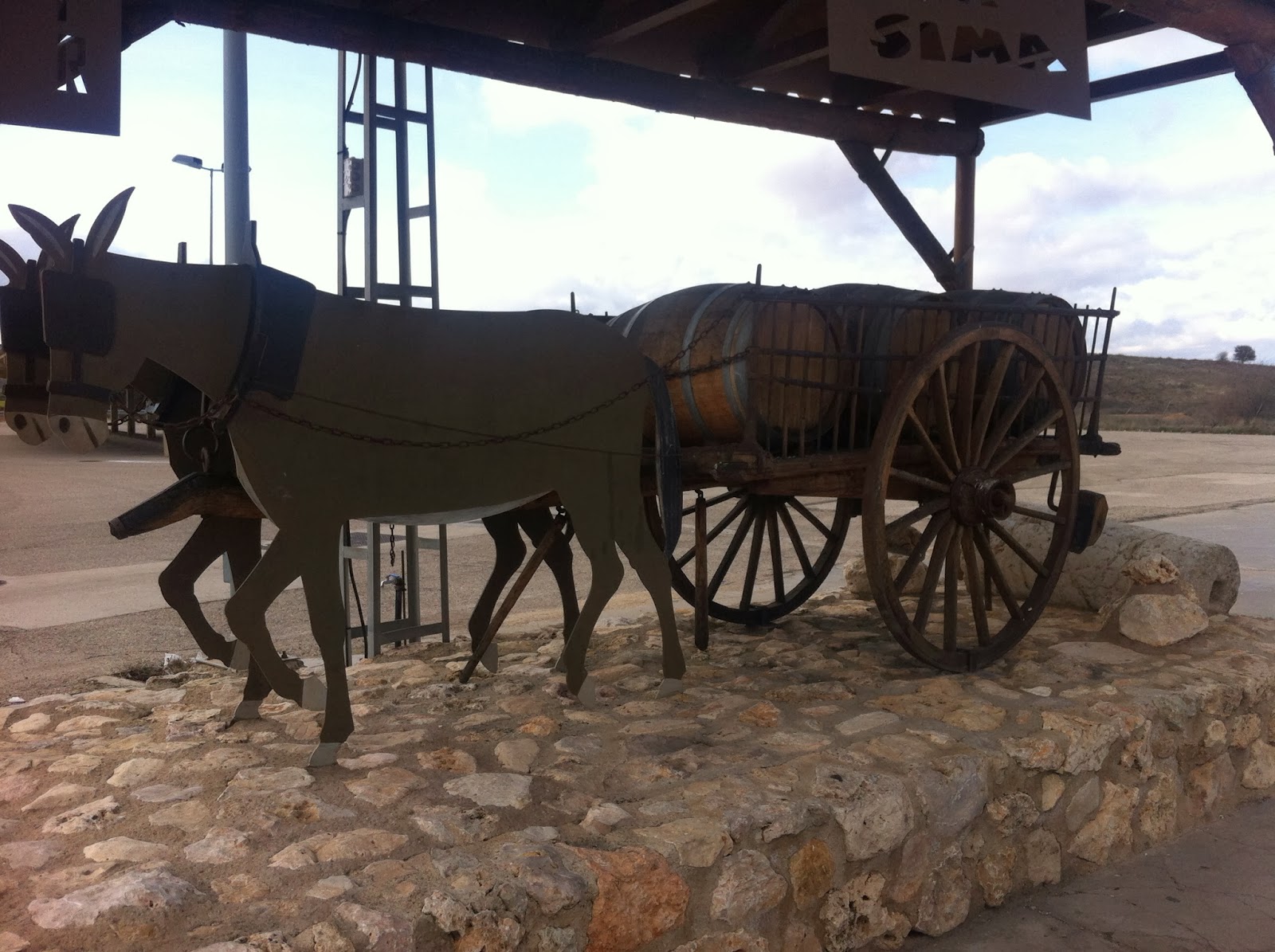 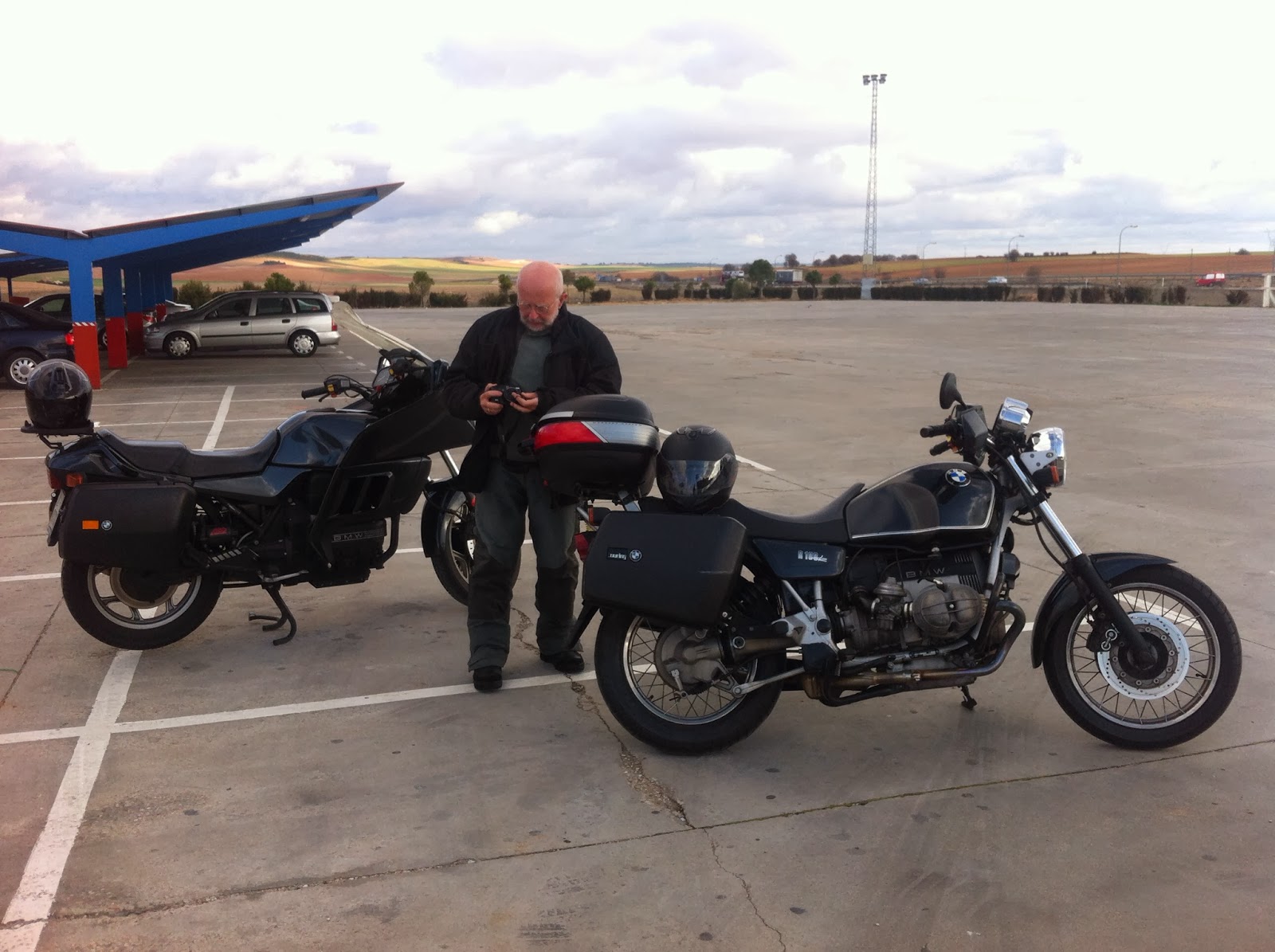 Major success all across the board. The 1300-km-trip got me well used to the BMW's heavier handling, its great suspension, its powerful motor. I finally figured out how to turn on the heated grips on the way back, boy what a difference that makes in February!


We all had such a good time, we're talking about a repeat soon. I'll buy bigger pants.